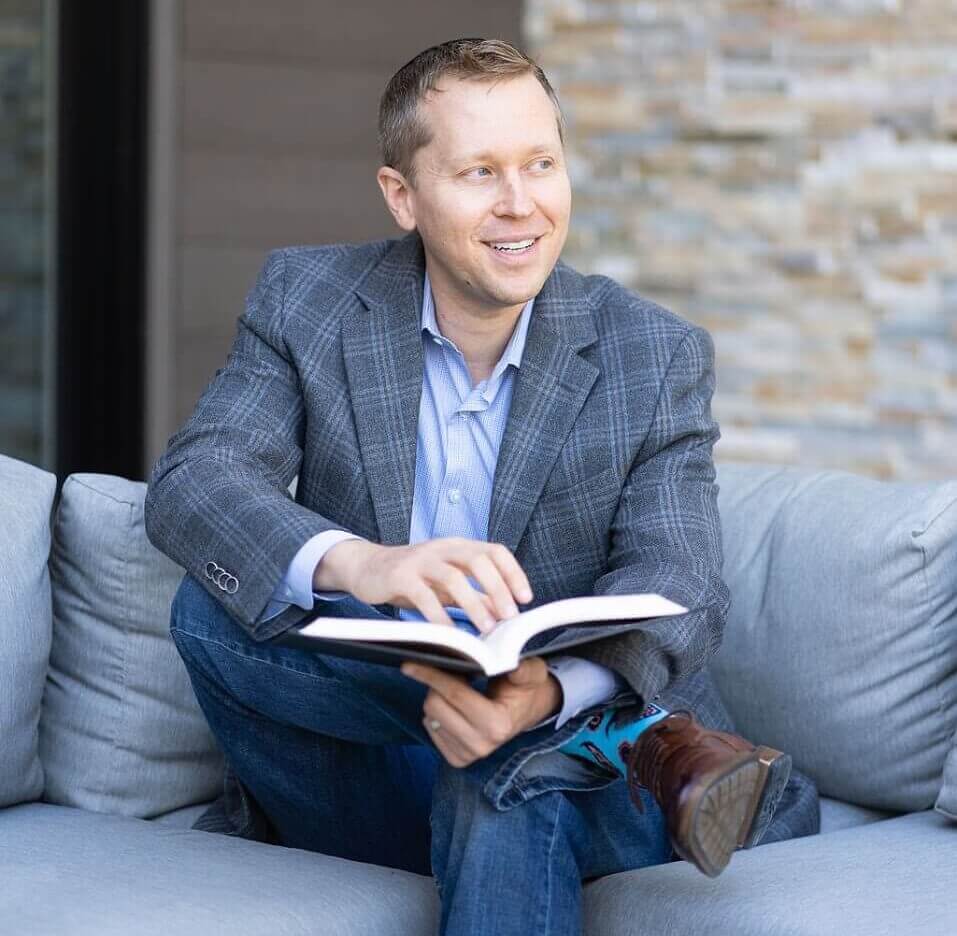 Ari Mittleman works at the the nexus of politics, policymaking and the press in Washington, DC.

Since grade school, Ari has traveled regularly to Israel and been an active member of the Jewish community.

He has visited over 40 countries and has worked with heads of state, celebrities and global business leaders.

Ari believes that in an age of rampant antisemitism and disinformation, the court of public opinion is the new battlefield for the Jewish community.

His columns regularly appear in the Jerusalem Post, Times of Israel and diverse American publications.

Ari is self-taught in Bosnian, Croatian and Serbian and regularly travels to the Balkan region. He has worked to on peace and reconciliation in the Former Yugoslavia. He has helped to deepen ties between these countries and the United States.

He was honored to be listed by The Algemeiner, a 50 year old staple of Jewish journalism, as one of the top 100 individuals who have positively influenced Jewish life over the past year.

As a native Pennsylvanian actively involved in the Jewish community, the tragedy in Pittsburgh deeply affected him and led to the writing of Paths of the Righteous.
Ari lives in Pikesville, Maryland with his wife and daughter.

We use cookies on our website to give you the most relevant experience by remembering your preferences and repeat visits. By clicking “Accept All”, you consent to the use of ALL the cookies. However, you may visit "Cookie Settings" to provide a controlled consent.
Cookie SettingsAccept All
Manage consent

This website uses cookies to improve your experience while you navigate through the website. Out of these, the cookies that are categorized as necessary are stored on your browser as they are essential for the working of basic functionalities of the website. We also use third-party cookies that help us analyze and understand how you use this website. These cookies will be stored in your browser only with your consent. You also have the option to opt-out of these cookies. But opting out of some of these cookies may affect your browsing experience.
Necessary Always Enabled
Necessary cookies are absolutely essential for the website to function properly. These cookies ensure basic functionalities and security features of the website, anonymously.
Functional
Functional cookies help to perform certain functionalities like sharing the content of the website on social media platforms, collect feedbacks, and other third-party features.
Performance
Performance cookies are used to understand and analyze the key performance indexes of the website which helps in delivering a better user experience for the visitors.
Analytics
Analytical cookies are used to understand how visitors interact with the website. These cookies help provide information on metrics the number of visitors, bounce rate, traffic source, etc.
Advertisement
Advertisement cookies are used to provide visitors with relevant ads and marketing campaigns. These cookies track visitors across websites and collect information to provide customized ads.
Others
Other uncategorized cookies are those that are being analyzed and have not been classified into a category as yet.
SAVE & ACCEPT